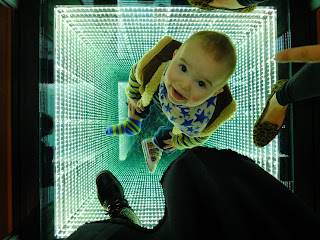 Yesterday Stanley visited the Light Show at the Hayward Gallery at the Southbank Centre and got into some sculpture....literally : )


Visit 52 Stanley Thursdays
Posted by Jo Aspin at 00:24 No comments: 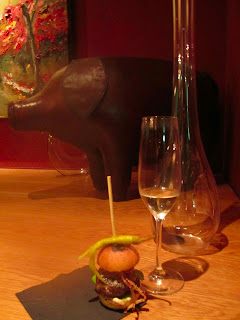